How ICANN will process applications if many are received

ICANN plans for rigorous evaluation of multiple criteria of all New gTLD applications received, a number which currently exceeds 1900. Because ICANN also is committed to measured delegation rates to monitor any impact on root zone operations, it designed the New gTLD Program so that approximately 500 applications will be evaluated at a time. This often is referred to as "batching."

Determining which process to use in dividing applicants into batches was a challenge. Some obvious solutions were considered but ultimately rejected because they had other negative impacts. For example, processing applications based on a first come, first serve basis might encourage speed (instead of quality) in submitting applications.

How does it work?

Each applicant will be notified to register into an online system and directed to select a target date and time. 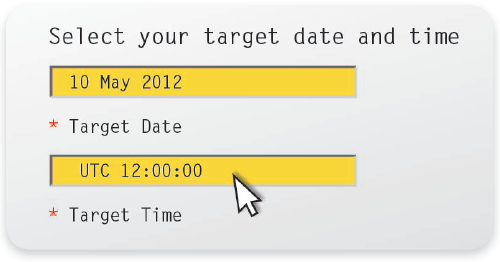 Applicants will return to the online system on that day and try to hit "Generate" as close to their target time as possible. It's kind of like a game of digital archery. First you set the target and then you try to hit it with as much accuracy as you can. 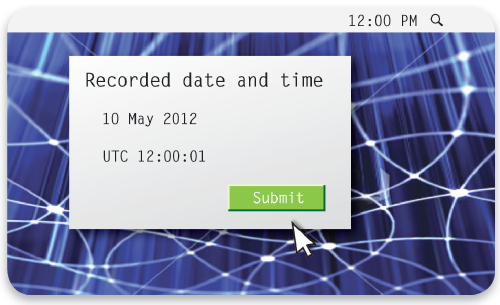 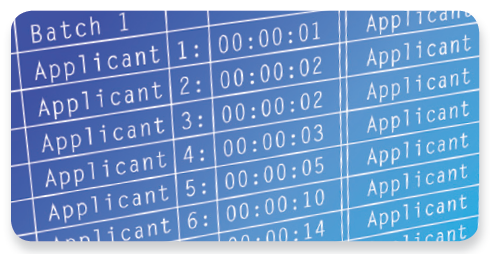 Geographic diversity is important in bringing more competition and choice into the domain name market. Applicants who opted in will be ranked within their geographic region (Africa, Asia-Pacific, Europe, Latin America/Caribbean and North America) by their secondary timestamp score. Then applications will be selected from each ICANN region using a "round robin" approach. This approach selects the best timestamp score from each region, one region at a time, on a rotating basis. If a region runs out of opted-in applications, the "round robin" continues across the remaining regions. This process continues until the batch is formed, with the opted-out applications last.

Some applicants don't care which batch their application is processed in. These applicants still must register in the online system to get a secondary time stamp, but when they do so, they indicate they are opting out. This means that their application will be placed in a batch after all the others are placed.

To ensure stability and security of the domain name system, each domain name extension, or "string," must be unique. In the event that more than one organization applies for the same or similar top-level domain, all applications for that string will be placed into the earliest batch possible, based on secondary time stamps of all applicants for that string.

The batching process is complex and unique, just like ICANN and the global Internet community. The batch size was set at approximately 500 applications to maintain a consistent, efficient, and effective evaluation process over the 5-month Initial Evaluation period.

ICANN has posted several additional resources to inform applicants about the batching process. These include a: set of frequently asked questions (FAQs), video demonstration, user guide, batching details and rules, and a batching basics fact sheet, which all can be found on the Batching information webpage at http://newgtlds.icann.org/en/applicants/tas/batching/.